Ben Kamisar reports at The Hill:

In a statement from his campaign, Trump called for a "total and complete shutdown" of Muslims entering the United States until elected leaders can "figure out what is going on."

When asked by The Hill whether that would include Muslim-American citizens currently abroad, Trump spokeswoman Hope Hicks replied over email: "Mr. Trump says, 'everyone.'"

Trump is quoted in the statement as saying that a significant number of Muslims harbor a "hatred" toward America and as a result should be kept out of the country.

Presumably, that ban would also include American Muslim members of the armed services returning from overseas deployments. 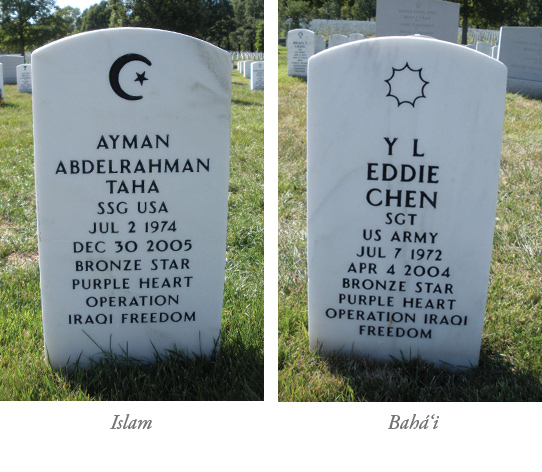