There's another woman, whose name isn't known, whose story isn't shared. Another woman whose shoulders I stand on. And that's my mother—Shyamala Gopalan Harris.

She came here from India at age 19 to pursue her dream of curing cancer. At the University of California Berkeley, she met my father, Donald Harris—who had come from Jamaica to study economics.

...
My mother instilled in my sister, Maya, and me the values that would chart the course of our lives.

Family, is my husband Doug, who I met on a blind date set up by my best friend. Family is our beautiful children, Cole and Ella, who as you just heard, call me Momala.

Doug Emhoff is Jewish. Mamala is a Yiddish term of endearment.

Some classic ethnic politics is coming into play. Marc Caputo at Politico:


While exact numbers are hard to come by, census estimates and political studies peg the diverse Black community — nicknamed the Caribbean Massive by some — at more than 2.5 million, including hundreds of thousands of Florida voters. That’s crucial in a battleground state where elections are often decided by less than a percentage point.

For a campaign that's been dogged by questions of lackluster enthusiasm since Biden declared his candidacy 16 months ago, the electricity sparked by the Harris pick has produced tangible results. The campaign reported raising a record $48 million in 48 hours. Pollsters logged an uptick of support for Biden, who was already leading Donald Trump — including in the president’s must-win state.


Texas’ Asian population grew 49 percent from 2010 to 2018, far surpassing other minority groups in the state, including Hispanics, according to the U.S. Census Bureau.

The state’s Hispanic population, the largest minority in Texas with an estimated 40 percent of the state’s 29 million people, grew by 20 percent in the same time period.
Asian American participation in politics is growing, too. Comparing 2014 and 2018 voting trends, Texas’ eligible Asian voters increased by 25 percent, according to the U.S. Census Bureau. The voting block’s turnout at the polls was particularly impressive, with a 174 percent increase from 2014 to 2018.

Asian Americans are running in Texas races up and down the ballot. This year, Sri Preston Kulkarni has caught national attention as a Democrat trying to flip a long-standing Republican congressional seat outside of Houston in one of the most diverse House districts in the country. It is also home to Texas’ largest Asian American community. 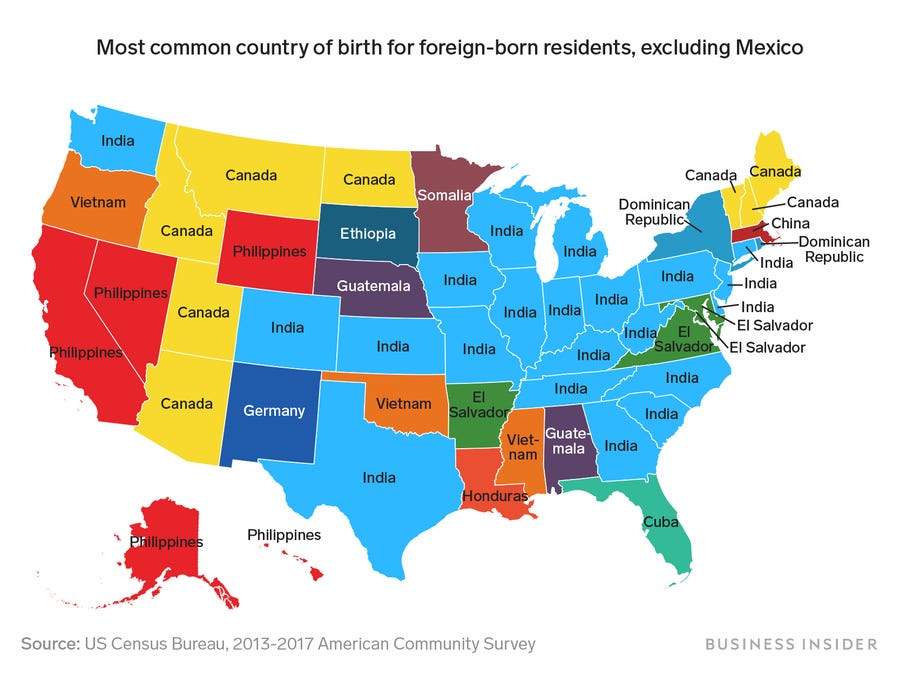