On the one hand, Biden won 306 electoral votes -- exactly the same as Trump in 2016 (until he lost two faithless electors).  That total is on the low side for a winning candidate.

How did it happen?

Still, in February, two-thirds of Americans thought he would win.
Then came the triple crises: 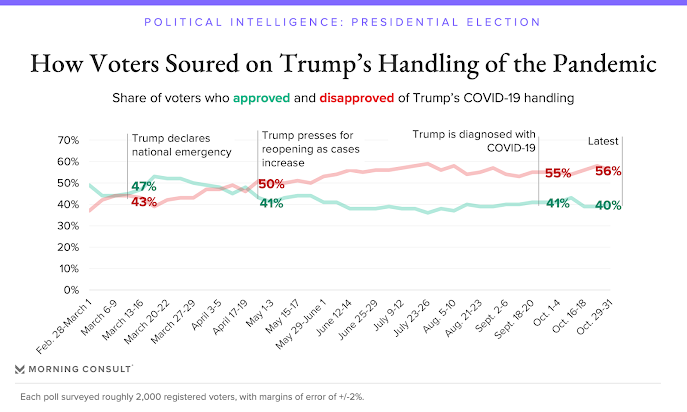 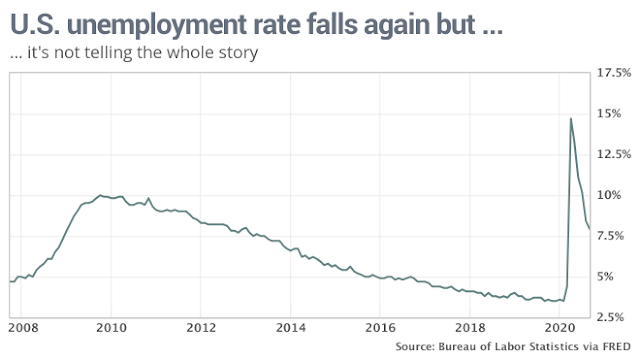 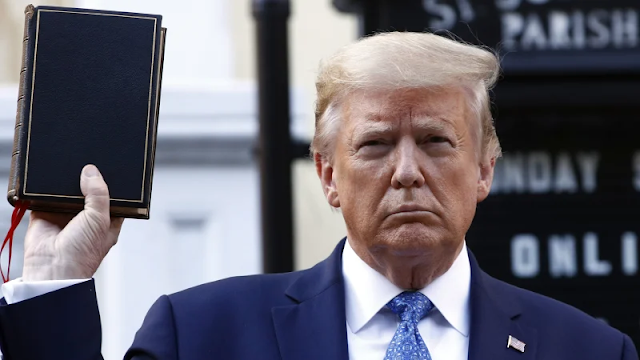 BUT the election was not a repudiation of the GOP
Democrats did not take the Senate (yet)
Republicans gained seats in the House.

What do they have in common? So far, all 12 House Dem losses have been to GOP women/minorities. https://t.co/NCde78H3pX