Trump has been known to show frustration and agitation on the campaign trail, but it's usually been reserved for protesters and his political opponents as opposed to sound equipment or the workers that are responsible for it.

He also suggested that the employee shouldn't be paid.

"Don't pay him. Don't pay him," he said. "You know I believe in paying, but when somebody does a bad job like this stupid mic, you shouldn't pay the bastard." 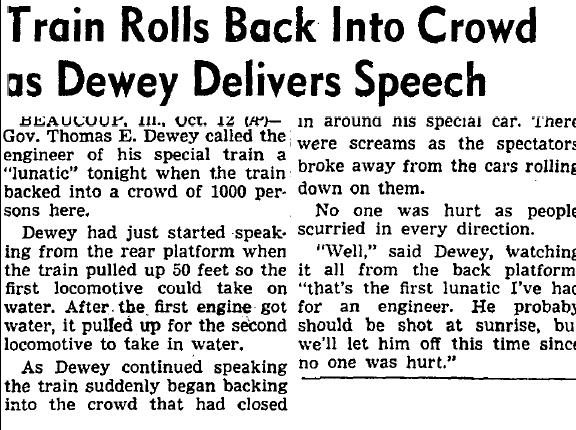